Did You File an Insurance Claim? Were You Turned Down?

Did you feel like giving up or maybe you did give up and figured what’s the point of arguing with them?

Insurance denial is a fact and insurance companies count on that. They know the average person doesn’t have the time, nor the inclination to argue and refile. And, honestly, if you don’t understand the insurance process there’s little chance you will be successful when they deny it.

But if you work with someone who comes has a background in insurance claims and denials, someone who knows the language and what the carriers are looking for, your chances greatly increase, like they did for one of our customers.

She had called us out for an estimate on a kitchen remodel. When our remodeler heard about the problems the potential customer was having with her roof claim, she told her to call our office.

But the homeowner was hesitant.

She had been through five roofing companies at that point and was exhausted. She was tired of hearing “no” and was at the point where she figured no one could do anything for her. 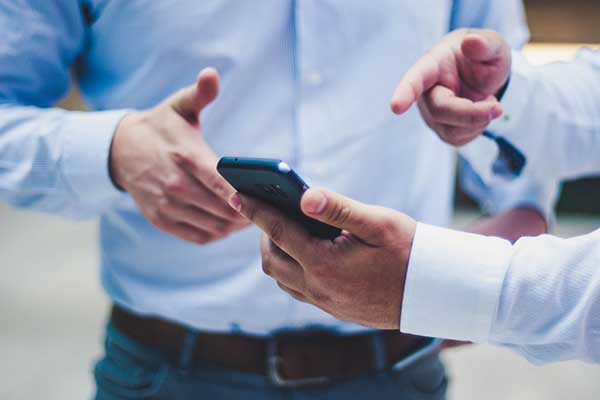 The insurance company had won, and she assumed she’d either have to pay for the damage herself or leave it unfixed, hoping it wouldn’t get worse.

But the remodeler convinced her to call Blue Ribbon Exteriors. Plus, it was a free assessment. She had nothing to lose.

We got up on the roof and filled out the paperwork for her.

She deserved that money and we ensured she received it.

But you don’t have to be a roofer to know that when a roof is damaged from hail, it’s likely other parts of the house will have issues as well.

So, we looked at her siding, gutters, and paint. Now we’re working with the carrier to get those covered as well.

And we’ll get them.

Because we won’t stop until we do. We know what damage looks like and we want to ensure our customers get the help they need when working with the insurance companies.

Most people assume the insurance companies understand their own claims and that when they say something is not covered, they are right.

But that isn’t always the case.

We worked with a commercial property owner whose strip mall building had sustained damage to its SMS foam roof. The discovery was made after a hailstorm. Upon examination, the insurance company deemed that the damage was not due to hail but pests.

Birds had pecked away at the foam so that water was now seeping in and had ruined the roof material.

Blue Ribbon Exteriors requested a copy of the insurance policy. It was all-inclusive, which meant reason was irrelevant. Animal damage was not excluded.

The early denial was reversed, and the claim paid out at $225,000, saving the commercial owner a lot of money they didn’t have to come out of pocket to fix the roof like they thought they would need to.

Discovery: damage was caused by animals, but the policy was all-inclusive

Don’t assume that a denial means you must come out of pocket on your roof repair.

Get Your Free Inspection

We’re Certified By These Manufacturers